SSNI-344 AV Japanese From That Day My First Step Father Was Fucked ... Yo Mikami This is so far the best film she's ever yet done. I can say that her acting greatly improved. The facial expression she shows in this film are fantastic especially her disgust reaction when Ginjin licks ever corner of Yua-chan's body. I like the theme of daughter-in-law taken by her father-in-law. It kinda reminds me of Yuma Asami DV-1312 where Yuma-chan raped by her step-dad and later became compliant to her step-dad. I wish this film went to DV-1312 kind of plot as this has a rape theme. But I felt like the rape scene is not enough, I mean Ginjin did rape Yua-chan but not the kind of hard banging force sex. I understand the scenario that Gingin paralyzed her using some kind of chemical for her to breath in and attacked her once she unable to fight back; however, I prefer Ginjin just force her to have sex with a hard pounding.
Anyways, the sex scenes are pretty decent. I love the chemistry of the two. It also adds the spice of a young girl having sex with old man. Moreover, I love how Ginjin licks every part of Yua-chan's body then Yua-chan's sickening reaction is pretty authentic. I think she really felt disgusted being licked by an old man, she might never think that one day in her life an old man will savour and lick her young body.
On the another hand, Yua-chan is now more comfortable having sex or spreading her legs wide open in front of the camera. It reminds me when she was pretty new and still on Muteki studio, you can observed she always looks away or towards the director when doing embrassing scene. Now, she is more focus to deliver a good acting. Good job Yua-chan. 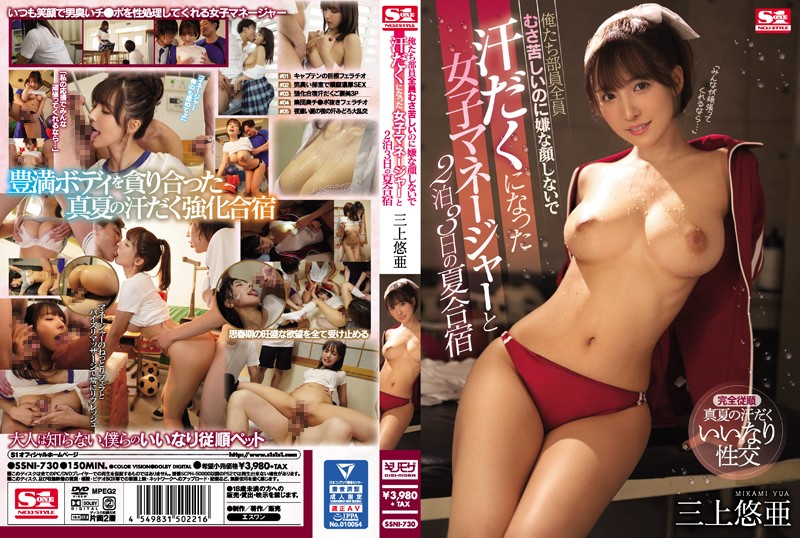 2k
SSNI-730 A Female Manager Who Became Sweaty Without A Disgusting Face Though We All Members Were Painful And A Summer ... 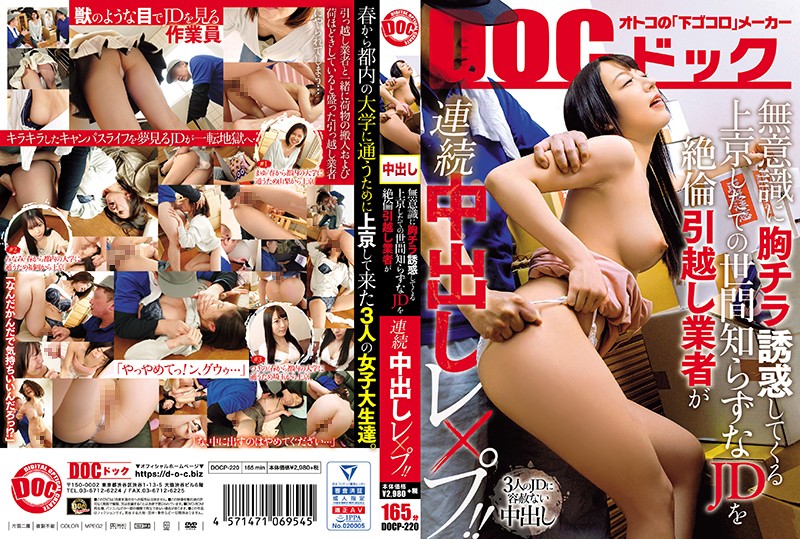 1.8k
DOCP-220 An Unconscious Mover Who Is Unfamiliarly Tempted To Unconsciously Entice Herself To A New JD Who Is In Tokyo ... 1.6k
SPRD-1327 Son-in-law Mother-in-law Reiko Kitagawa, Who Was Sloppy By Her Son-in-law 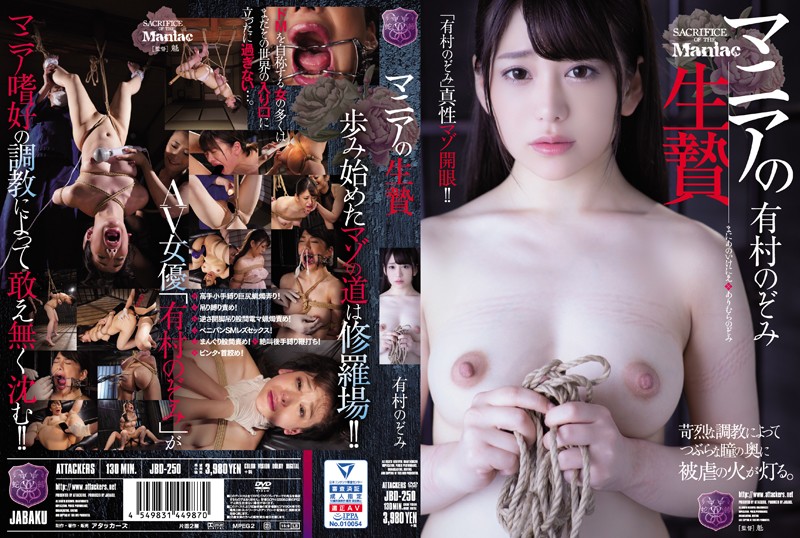 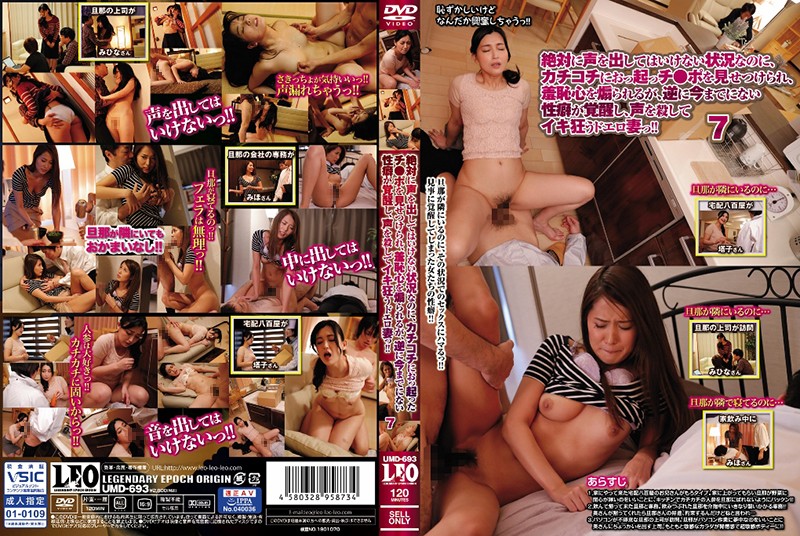 1.5k
UMD-693 Even Though It Is A Situation Where You Shouldn't Say Aloud Absolutely, You Are Shown Off Ji ● Port That C... 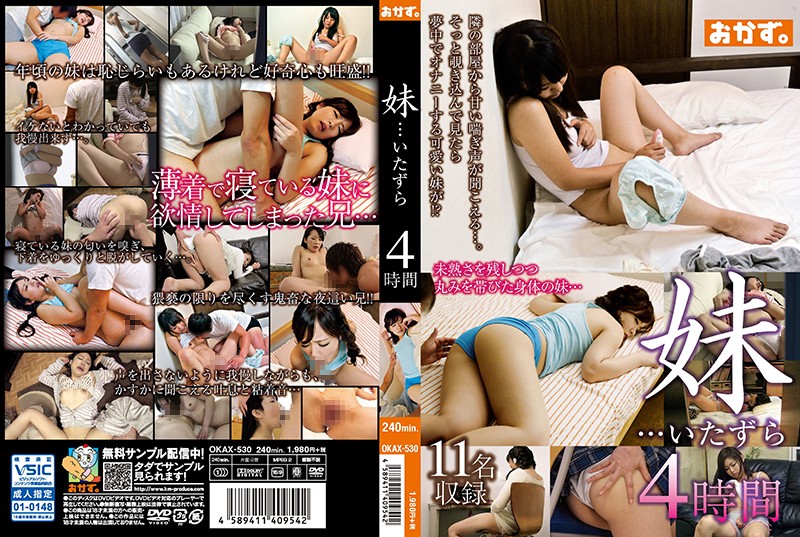